This theft couldnt have happened to a more deserving company

I sadly take pleasure in reading what happened to Tyson -- but I'm not really ashamed after what they have done to the poultry business and are by the looks of this business setup with the feedyard owner doing the exact same business model to the beef business. God can only hope for most of America they do not pilfer the beef industry entirely with their monopolistic disgusting business practices.

Cliff's notes - feedyard owner frauded Tyson out of $170 million dollars -- if you read the article and have read the book Meat Racket which discusses Tyson's garbage business practice they've forced the poultry industry into it appears they are pulling the same shennanigans with the feedyard. I really really hope this practice does not become widespread in the beef industry and these guys can be kept from cornering the market.


I lived near a Tyson plant for a while (Garden City, KS area) -- while they did shore up a lot of the local economy - they are sucking lots of water out - the air at times smelled like rotten catfish bait (I was 4-5 miles away) -- I even partly got used to it - but God - you had to keep your windows closed when the wind was wrong and they were turning the blood pits or whatever they were stirring up. If they pulled out they'd crash a large part of Garden City's economy. Tyson just could give 2 darns less about people imo -- read the book meat racket and you will purposely try to never buy any of their products. I'd like to see them, smithfield and jBS all fail and go out of business. 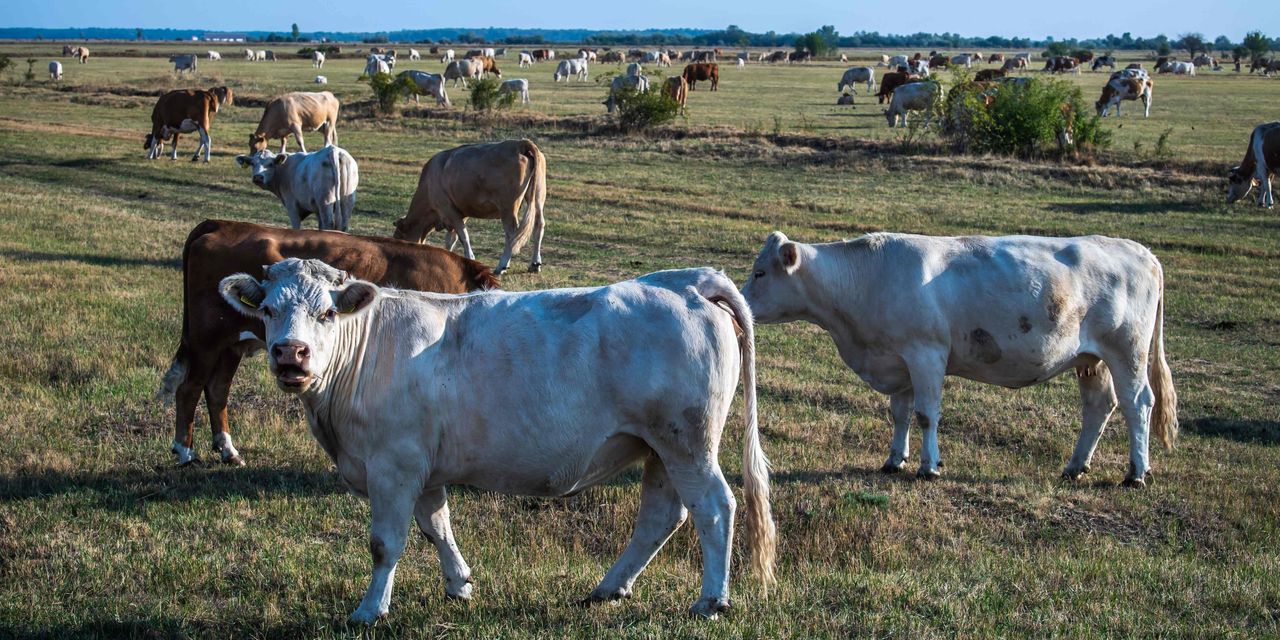 Where's the beef? Rancher sentenced to 11 years for ripping off Tyson Foods of nearly $250 million in ‘ghost cattle’ scam.

Cody Easterday admitted billing Tyson for over 260,000 heads of cattle that didn’t exist, in order to cover over $200 million in commodity-trading losses.

Where’s the beef? Rancher sentenced to 11 years for ripping off Tyson Foods of nearly $250 million in ‘ghost cattle’ scam.​


Cody Easterday admitted billing Tyson for over 260,000 heads of cattle that didn’t exist, in order to cover over $200 million in commodity-trading losses​ 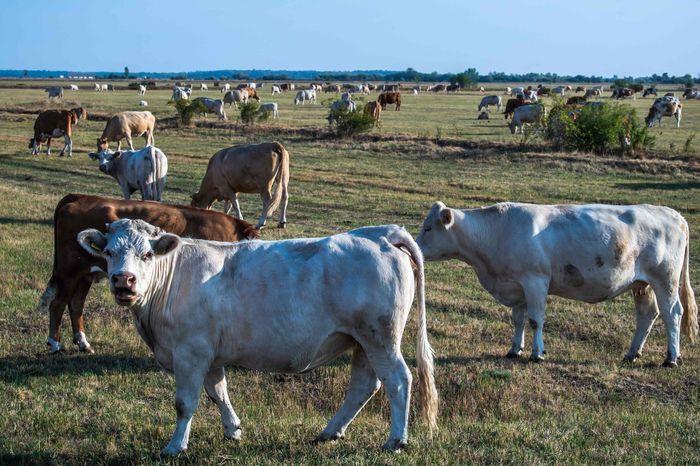 Prosecutors say Cody Easterday sold Tyson Foods over 250,000 heads of “ghost cattle” that he had conjured out of thin air.​

A Washington state rancher has been sentenced to 11 years in prison for a nearly quarter-billion-dollar ripoff of Tyson Foods Inc. TSN, -1.22% in which it sold the meat processor more than 260,000 head of cattle that didn’t exist.
Prosecutors say Cody Easterday, 51, of Mesa, Wash., ran the “ghost cattle” scam for more than four years in order to cover over $200 million in losses he had incurred trading commodity futures.
“The sheer magnitude of the fraud that Easterday perpetrated is staggering,” federal prosecutors wrote in court filings. “The $244 million that Easterday stole would have funded the combined police, courts, and fire budget of Yakima — a city of nearly 100,000 people — for more than four years.”
Investigators say that Easterday, who ran a family farm and feedlot in southeastern Washington, went into business with Tyson in 2016, offering to purchase and feed cattle on the company’s behalf, until the cattle were ready for slaughter.
As part of the arrangement, Tyson would front Easterbay the money to purchase and feed the cattle, paying back those funds at 4% interest when the cattle were sold for slaughter. Easterbay would keep the difference in price as his profit, according to court documents.
Over the course of four years, prosecutors say, Easterday submitted invoices to Tyson for over $2 billion in cattle. But prosecutors say Easterday padded the invoices by over 10% with so-called ghost cattle, or animals that didn’t actually exist.
NOW PLAYING:


Visit our Video Center
“Easterday never purchased the cattle. Instead, Easterday betrayed his victims’ trust and diverted a large amount of the proceeds of his fraud to cover huge losses he incurred while recklessly trading commodity futures contracts,” prosecutors wrote in court filings.
In 2020, Easterday entered into a similar arrangement with a smaller, unnamed firm in Washington, prosecutors said. In all, prosecutors say, he stole $233 million from Tyson and $11 million from the smaller company.
Market Pulse: Tyson Foods to move employees from Illinois and South Dakota corporate offices to Arkansas
The scam came unwound in 2020, when Tyson grew suspicious and asked for a full inventory of the cattle Easterday claimed to have bought for it. He admitted he had been ripping the company off, prosecutors said.

A message to representatives of Tyson was not immediately returned.
Easterday was hit in March 2021 with federal wire-fraud charges and pleaded guilty a month later.
Easterday’s attorney, Carl Oreskovich, said his client had built a company that brought in $250 million in revenue a year but suffered from a gambling addiction that led him to make increasingly risky commodity trades, causing him to fall into a deep financial hole.
Oreskovich said Easterday began trading in cattle futures in 2010 as a hedge against fluctuating market prices but began taking riskier bets as his father, with whom he had started the business, fell ill and started pulling back from management. The elder Easterday was killed in a car accident in 2020.
“[The younger Easterday] had built a very successful business and had helped a lot of people along the way, but he got stuck in a very tough business situation and made some poor decisions about how to get out of it,” Oreskovich said. “The amount of money being transferred back and forth in a business like this is astronomical, so when you lose, you lose big.”
Once he had admitted what he had done, Easterday declared bankruptcy and began selling off his farm to pay back Tyson and the other company he had defrauded.
Prosecutors said that Tyson was still “out over $170 million.”
Click to expand...

They tried to build a plant not far from me here in tonganoxie. Thank god the public outcry made them look elsewhere. I have to admit while reading this story I didn’t feel sorry for them.
G

I haven't eaten a stitch of Tyson products in years that I know of. And yes I too was thrilled Tongie shut that sh*t down in KS. Every town Tyson has set up in goes down hill fast. And for the work force they like to tout they bring to the economy, just ask the locals, they'd rather not have them take over their communities.

Tyson, Smithfield, JBS, and Cargill control about 85% of the meat industry in this country. JBS and Tyson recently settled massive lawsuits with the Dept of Justice for "price fixing" during the pandemic. Record profits from these companies says it all. I hope a bunch of smaller meat packing companies start up and dip into their business.